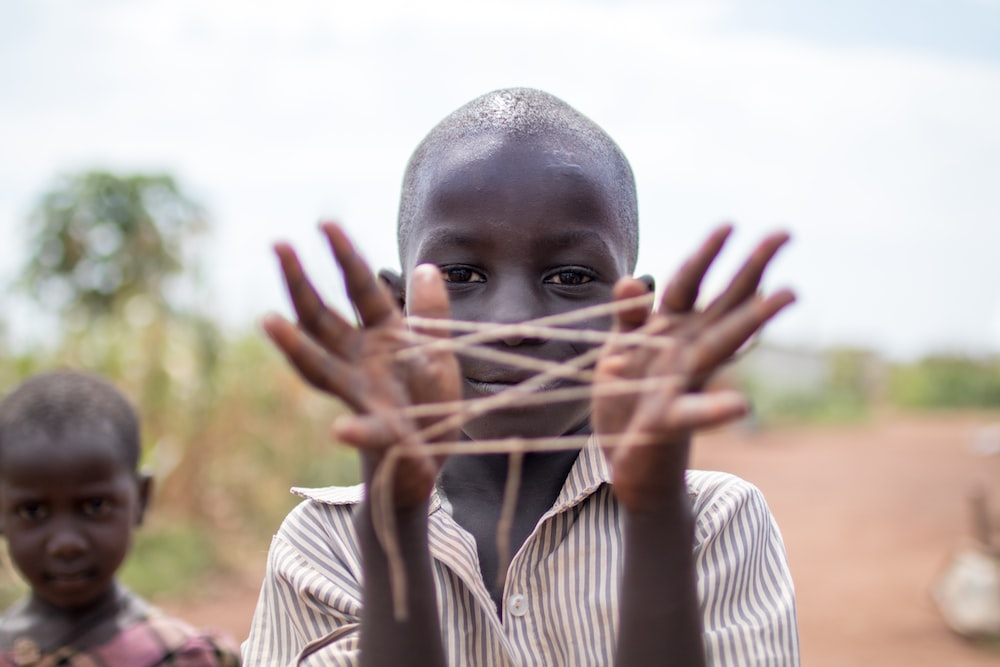 The Conversation just published our thoughts on supporting early career research leaders in Africa! Together with Bernard Slippers:

It is widely accepted that the future of scientific development lies in enabling teams made up of people from different countries and disciplines. To do really great work, these often need to be quite big teams.

But training programmes for scientists don’t typically include the types of leadership skills needed to pull this off. The kinds of skills needed to lead projects with diverse, multidisciplinary teams include reflective practice, strategic planning, engagement with a host of stakeholders, effective communication, and the ability to foster a culture of collaboration.

These kinds of skills in research programmes are especially important in the developing world. But it’s also where programmes for their development are in shortest supply.

But there are some glimmers of hope. One of these is the Africa Science Leadership Programme, which was launched in 2015 and is coordinated by Future Africa.

In this programme we are grappling with questions around science leadership, such as how to be more intentional in providing the support base and skills for young African researchers to lead initiatives. We aim to inspire the best talent to enter and stay in the system; to expand investment in their careers; and to simultaneously grow the quality of research outputs.

By training young scientists on the continent to step into leadership roles and guide major projects, we hope to transform the system to more effectively contribute to solving Africa’s challenges.

It is clear that the speed and quality of the development of science capacity in Africa depends not only on infrastructure and the technical training of people.

It’s also intimately linked to the quality of people who are able to inspire and lead change.

Countries in Africa lag behind the developed world in terms of scientific capacity and output. And the situation is not improving fast enough. Despite substantial investment over the past decades, developing countries – with the exception of Brazil and China – appear to be losing ground in research. Many of their brightest scholars have been trained around the world. Those who return home battle with poor infrastructure and a lack of support. Others emigrate for good.

Across the continent the bulk of the responsibility of developing science falls to scientists who are currently at an early stage of their career, or sometimes mid-career. Very few are supported or equipped for this task.

It’s a huge challenge to build this capacity given that resources are low, support systems are weak and competition is strong.

One way to fast track the process is to focus on raising leaders. That’s because they have a greater multiplying effect: they are equipped to inspire and lead the transformation of their environment.

It’s worth sharing one of our inaugural fellows’ stories to illustrate how tough the continent can be for young researchers who are expected to step up as leaders.

When Connie Nshemereirwe returned home after her PhD in Education Science in the Netherlands, she resumed work at Uganda Martyrs University. It’s a small and relatively isolated rural university.

She could identify only two women in the whole country who worked in the same domain of educational measurement. Both had moved out of academia. She also lacked the high-performance computing power needed for her analyses. Although talented and highly motivated, she didn’t see a way to move forward: she had no community, no mentors, and no infrastructure.

Through a stroke of luck, in 2015 Dr Nshemereirwe heard of the Africa Science Leadership Programme. As one of its inaugural fellows, she was able to develop her leadership skills and find a network of peers. Importantly, the programme helped to clarify her vision on the role she could play as a scientist in her society.

Today Dr Nshemereirwe is the elected co-chair of the Global Young Academy. With a prominent voice, she is facilitating science capacity development in every region of the world, with an emphasis on Africa.

Our programme and others need to support more people like Dr Nshemereirwe if we’re to develop the science leaders African countries need. So far, we’ve trained 104 researchers from over 60 institutions in 19 countries on the continent. Taking the multiplier effect into account, this means we’ve reached many hundreds of people – but more is needed.

Over the five rounds of fellows the Africa Science Leadership Programme has worked with, we have seen the value of being intentional about science leadership development. This allows us to refine the visions, grow the networks and develop the skills that young researchers need to transform our world.

Unfortunately there are too few programmes like ours and they cannot service all the continent’s needs. For example, we had more than 650 applications for the 20 spaces available on the programme this year.

Fortunately, our model can be applied in various other contexts: in research programmes, as well as at institutional, regional and globallevels. All the resources we develop and use are available via the programme’s fellows and organisers.

Our hope is that an increased focus on science leadership development will provide support and networks for young African researchers who feel isolated and unsure of how to become the scientific leaders the continent so urgently needs.